Greetings and welcome! Northside Baptist Church, Brunswick, GA is a family of caring, committed, and connected believers in the Lord Jesus Christ. We are a church on mission for the Lord with a compassionate heart for all people, a connected heart to one another, and a committed heart to proclaiming the Lord Jesus Christ to our world. We see a great future as the Lord continues to build His church and help us grow in His strength and grace. We welcome you with open arms and hearts to join us for worship, and if led by the Lord, to join us in membership to help us fulfill the Great Commission.

Your Place at Northside

We have learned that when Christ touches your life, He leaves a lasting impression. Therefore, we are passionate about growing in relationship with Jesus Christ and sharing His love with others. At Northside Baptist Church Brunswick, GA, you can expect to discover ministry opportunities that strengthen your faith by challenging your heart and mind. It is our desire that you learn to encounter God, become equipped to walk in His unique purpose for your life, and engage with other believers. We long to see every person believe in Jesus, belong to a family of believers, and build His kingdom together. At Northside, we offer many opportunities for every person to experience God through worship and our various ministries.

Northside Baptist Church’s beliefs are the same as those contained in the Baptist Faith and Message, the confession of faith of the Southern Baptist Convention (SBC). Click on the image below for more information. 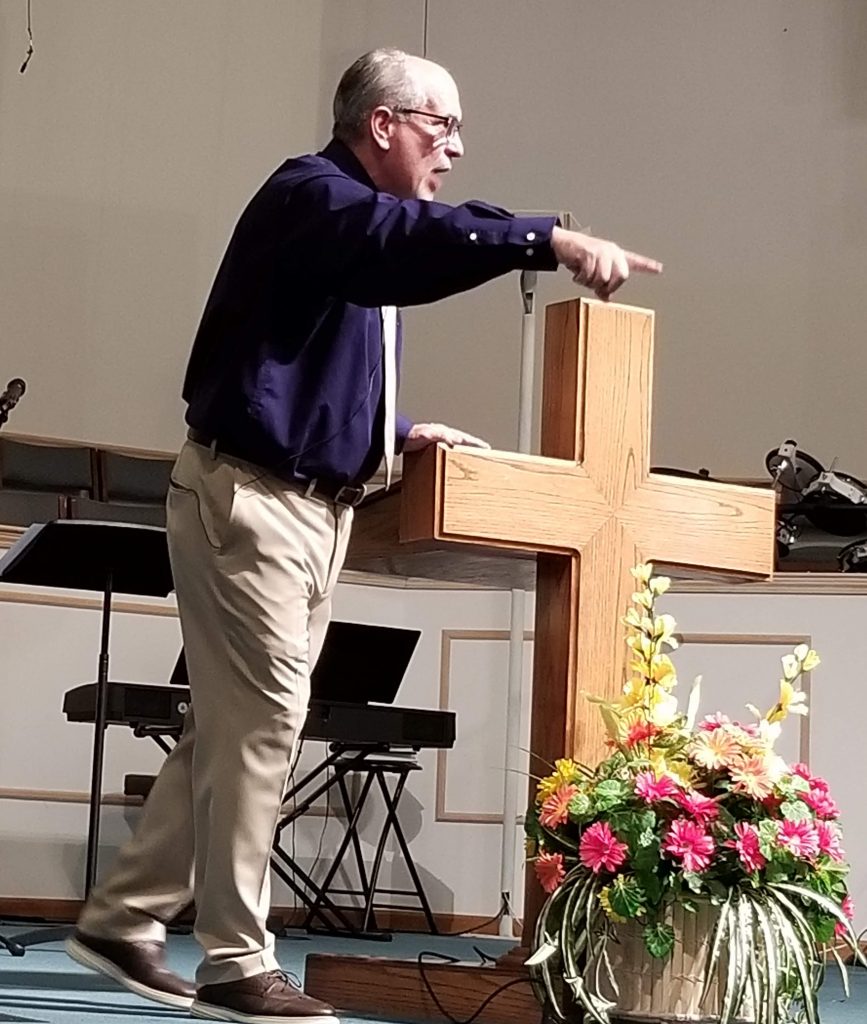 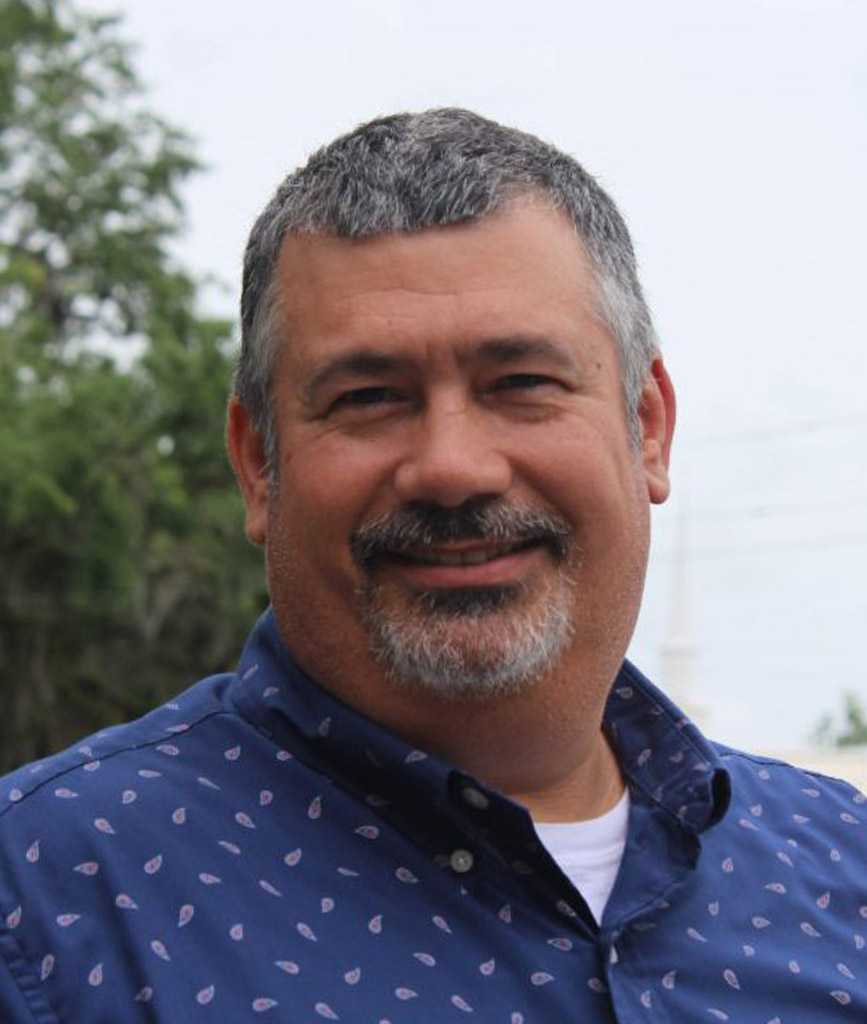 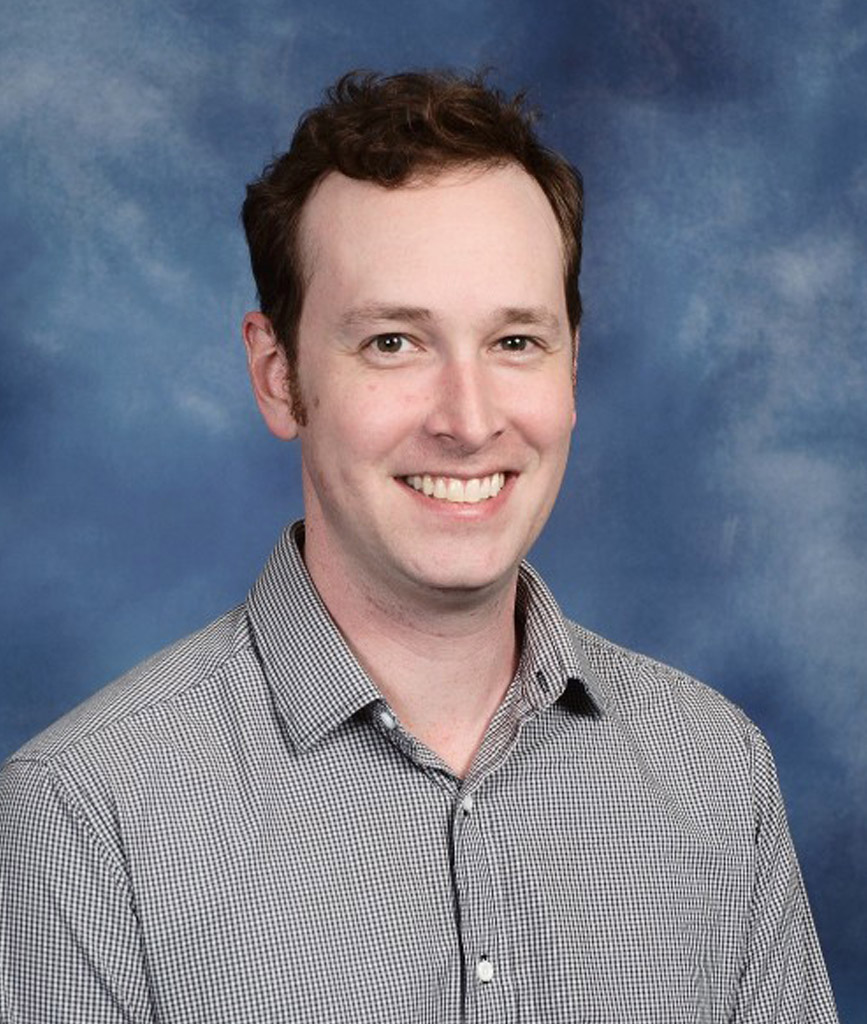 On March 12, 1978, Northside Baptist Church of Brunswick, Georgia was organized. That year, twenty-one members constituted themselves into a new church. Memorial Chapel Funeral Home was the first meeting place with Rev. John Anderson serving as the interim pastor until April 9, 1978, when Rev. W. H. Salter, Jr. was called as pastor.
Three acres were donated to Northside and construction began for an auditorium and educational wing. On May 27, 1979, the church family moved into its new facilities. Shortly thereafter, two and one-half acres were purchased adjacent to the donated land, giving Northside five and one-half acres. Because of rapid growth, on September 17, 1980, the church family voted to build a two-story educational building and increase the size of the existing sanctuary. In February of 1981, services began in the enlarged sanctuary. Dedication of the new educational building was held in June, 1981.
Rev. Salter resigned on March 8, 1984, and Rev. Mike Miller assumed the pastorate in June 1984. On October 26, 1986, the church approved the construction of a new education/fellowship building.Rev. Mike Miller served until April 1990, after which Rev. C. Stanley Luke accepted the call on August 26, 1990.
In September of 2000, a new 600-seat worship center was dedicated. Rev. C. Stanley Luke resigned May 25, 2003 to accept a position of Ministry Resource Consultant with the Georgia Baptist Convention.
On March 21, 2004, Dr. C. Craig Hartzog accepted the call to pastor Northside. In the fall of 2007, Northside purchased 29+ acres on Highway 99 for a future church relocation site. This year we celebrated over 40+ years serving the community of North Glynn County. Summer of 2019 brought major changes to our church with the resignation of Pastor Craig to serve at Central Baptist Church of Warner Robbins, GA & the retiring of Associate Pastor Scott McVey.  In the Fall of 2019 God led Bro. Skip Wells to serve as transitional pastor of Northside.  God has greatly blessed Northside Baptist Church, Brunswick, Georgia! May we continue to be faithful in reaching the lost and ministering to the needs of the community and church family.

How to become a Christian

At Northside, we believe that the way to peace with God comes as we yield to Him and accept the free gift of eternal life with God that comes through His Son Jesus. He is the way, the truth and the life; no one comes to the Father but through Him. Jesus came that we might have life that is full and abundant.